The event was attended by stakeholders and funders of JA’s programs in Swaziland, and attended by the guest of honor, His Excellency Dr. Sibusisi Dlamini, the Prime Minister of the Kingdom.

Arts also got an opportunity to pose with the guest speaker Mr. Elias Masilela during the event. 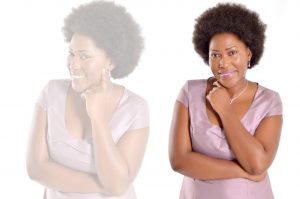