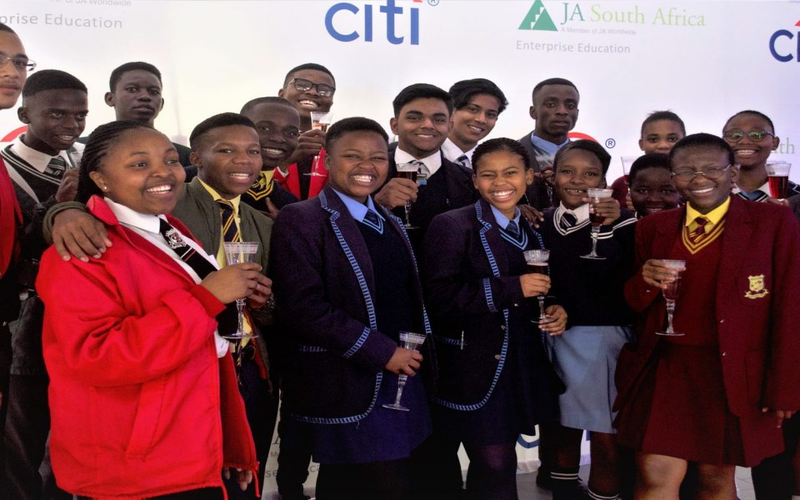 South Africa celebrated its 40th anniversary with a dinner at Citi’s offices on June 27, 2019. The event, themed “Tipping the Scales Beyond 40: Preparing for Greatness,” brought together JA students, alumni, staff and board members as well as Citi staff members, including Citi Country Officer, Peter Crawley, who is also a member of the Board of JA South Africa. This 40th anniversary celebration coincides with the 100th anniversary of Junior Achievement’s existence worldwide.

Citi was recognized with an award for the ‘Most Outstanding Sponsor’ for supporting the Enterprise program for 23 years. Citi has also funded the National JA Company of the Year competition for over five years. In his remarks to the attendees, Peter Crawley said, “partnering with JA South Africa is an obvious choice for Citi.”

JA South Africa was established in 1979 by Dr. Stephen Black and was JA’s first establishment on the African continent. Starting from its humble beginnings, JA South Africa began implementing the Enterprise Program for grades 10 and 11 students in Johannesburg. Presently, JASA is impacting South African youth from the ages of nine to 35 years across all of South Africa’s provinces.

Over the course of its 40-year history, JA South Africa has graduated more than 600,000 alumni, each with a unique and inspiring story to tell about their JA experience. Building Resilience and Youth Entrepreneurship in Africa
August 12, 2022
Mosibudi Makgato and her sister... 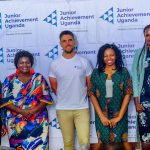 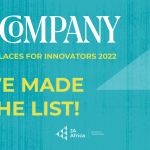 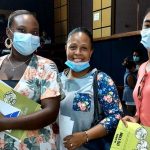 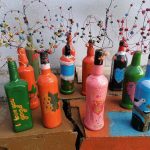 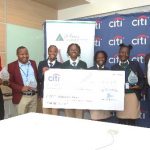