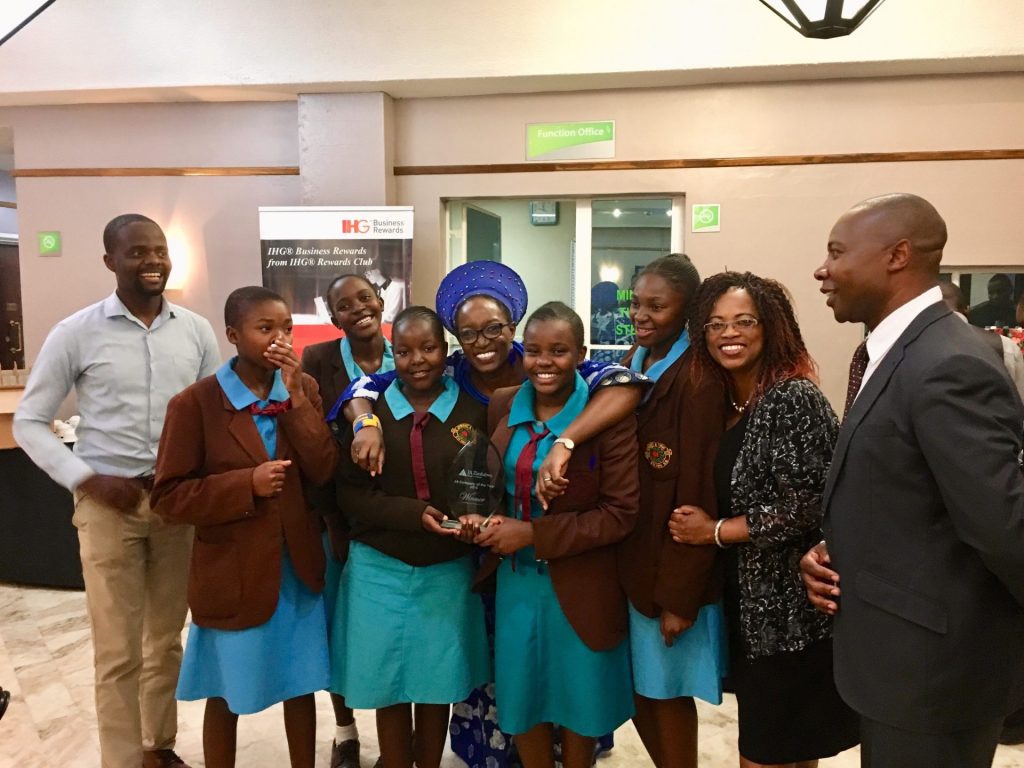 Junior Achievement (JA) Zimbabwe celebrated 20 years of inspiring young Zimbabweans for economic success on 4th October 2019. The event was held at Holiday Inn in Harare under the theme “Success, Inspiration and Enterprise Education”. Attending the event were government officials, members of JA Zimbabwe’s board of directors, sponsors, partners, current and past employees, alumni and students.

The Keynote speaker for the occasion, Mrs. Lydia Tanyanyiwa, who is the Managing Director of Minerva Risk Advisors, shared the need for entrepreneurship education, which must be used as a tool to influence people’s perceptions in Zimbabwe. She said, “In Zimbabwe, we have the doctor phenomenon. We are all anxious to have PhDs. Entrepreneurship is not just about starting a business. It goes back to you as an individual. It’s also about how you function; your character and ethics. There is a limit to how far your degree alone can take you.”

The young student entrepreneurs who competed in the 2019 National Company of the Year in Zimbabwe were also recognized for their hard work and dedication towards the companies which they started and ran during the school year. These students had competed earlier in the day and the winner was announced during the celebratory dinner. Remnsat Student Company from Evelyn High School in Bulawayo emerged as first place winners. They make cookies from round nuts locally known as ‘Mbambala nuts,’ which is an alternative to the traditional wheat flour and a less expensive source of rich nutrients. The announcement was received with rousing applause for this enterprising group made up of four young girls who aspire to disrupt the food and beverage industry with their products.

Since its inception in 1999 under the guidance of Debra Stinton, JA Zimbabwe has championed entrepreneurial and business skills development among Zimbabwe’s youth. Using JA’s hands-on modules in program implementation, JA Zimbabwe has empowered over 500,000 young Zimbabweans to be job creators for themselves and has given them skills to own their economic freedom.

Also speaking at the event, JA Zimbabwe’s Board Chair, Mr. David Birch, thanked the many people who have been part of JA’s success in Zimbabwe over the last 20 years, highlighting the fact that JA’s mission in Zimbabwe is even more relevant than before as the country continues to face economic challenges and youth unemployment remains high.

The evening concluded with video stories of JA alumni who attribute their success to going through JA’s programs. 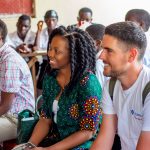 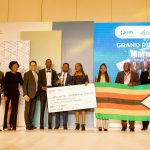